The Ministry for Justice and Peace for Refugees, Immigrants, and Migrants at Holy Cross helps Diocesan-approved institutions by providing humanitarian aid and information, and by raising awareness and advocating for policies that protect the human dignity of each person.

BISHOP NEVARES WILL BE VISITING US AGAIN!

The Most Reverend Eduardo Nevares, Auxiliary Bishop for the Diocese of Phoenix, will return to Holy Cross to speak at an education program of the Justice and Peace Ministry this Fall.

Four years ago, he outlined for us the Catholic Principles of Migration. Since
then, many members of the ministry have been blessed to serve migrants in our area in a number of capacities that has made us keenly aware of the effects of migrant detention in our state and community.

Bishop Nevares will open a dialog on MIGRANT DETENTION IN THE UNITED
STATES TODAY. He will be joined by speakers who will share their experiences in Arizona and Mesa, and everyone will be invited to participate in small group discussions. 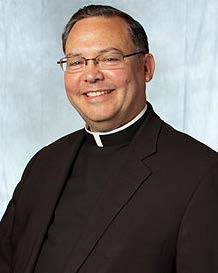 Serving the Lord with Gladness 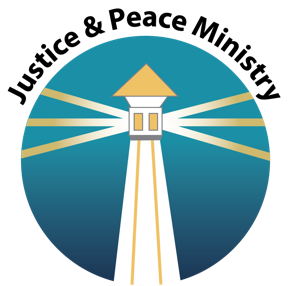 who are granted refugee status by the United Nations due to a well-founded case of persecution, and who are cleared for entrance to America by the U.S. Department of Homeland Security.  Some come from Iraq, where helping our military efforts put their lives in danger.  Others come from countries such as Sudan and Burma, where ethnic discrimination has deprived them of their homes and livelihoods.  Still others escape from war-torn countries such as The Congo.  Many have spent more than 10 years in refugee camps.   We help them through the REFUGEE RESETTLEMENT & REUNIFICATION PROGRAMS of Catholic Charities Community Services of Phoenix (602 997-6105).

who are foreign-born children in the United States without parents or legal guardians.  This includes refugee children who have lost or become separated from their parents and relatives due primarily to war or persecution.  When they arrive, they are processed by the U. S. Department of Health and Human Services, and some enter the UNACCOMPANIED MINOR PROGRAM of Catholic Charities Community Services of Phoenix (602 944-1819).  They are immediately enrolled in school and loving foster homes are found where they feel safe and are well cared for.  At the same time, any clues to finding their families are explored thoroughly.  In a few cases, adoptive parents are needed.  Over 700 of these children have been served in the Phoenix area.

some of whom are coming through the refugee resettlement process as Special Immigrant Visa Holders; and a large group who, under emergency conditions, were evacuated and are being “paroled” (meaning “admitted”) into the United States for urgent humanitarian protection.  Seventy-five families are being assisted by the new AFGHAN RESETTLEMENT PROGRAM of Catholic Charities Community Services of Phoenix (602 944-1819).

who find their way to the MIGRANT OUTREACH CENTER of the Kino Border Initiative (520 287-2370) that is within walking distance of the Nogales ports.  Most arrive disoriented with only the clothes on their back and a small bag of belongings.  The average time living in the United States of those deported is 15 years.  Ninety percent of those served are from Mexico, and eighty-four percent indicate they are separated from their families.  Last year, 199,400 meals were served.

Immigrants Applying for U. S. Citizenship.

Holy Cross parishioners and friends who want to apply for U. S. Citizenship, need help with the application, or are studying for the oral review of the application form and/or the English and Civics tests are invited to attend Citizenship Classes on Tuesdays from 6:30 PM to 7:30 PM, Room 7, at Queen of Peace Catholic Church, 141 N. Macdonald, Mesa.  Sister Nancy Wellmeier, SNDdeN, PhD, holds these citizenship classes continually throughout the year, except there are no classes on holidays.  Sister Nancy is fluent in English and Spanish, and has taught these classes for many years with her students having a high success rate.  She also assists with Citizenship Workshops at Holy Cross that are temporarily on hold.

are those who arrived in the United States seeking protection from persecution or serious human rights violations in their countries, have not yet been legally recognized as refugees, and are waiting to receive a decision on their asylum claims.  Asylum seekers dropped off in the Phoenix area by the agencies of the Department of Homeland Security are served by an amazing network of non-governmental organizations, faith groups, and community volunteers who welcome them, and provide humanitarian needs and assist with travel arrangements for reaching their sponsoring families.

For more information, please see the Justice and Peace Ministry notices in the Holy Cross bulletin about Humanitarian Aid Drives, Awareness and Education Programs, and Volunteer Opportunities for Welcoming the Stranger. 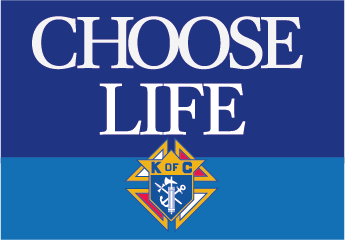 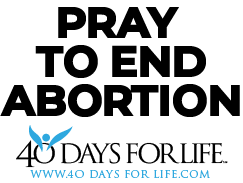